Ledbury Archery Club hosted the County Championships at Putley today. At best, the weather could be described as rather mixed, although we did avoid the torrential downpours, thunder and lightning that could be seen and heard in the distance over the Malverns. The sky was rather reminiscent of a Turner seascape at times – not exactly what was expected of a mid-summer shoot.

Even during the passing showers, little deterred the majority of the 24 competitors who gathered for the many and varied rounds offered by the County Chairman, David Bruce – save for one withdrawal (the writer) due to a non archery – related injury.

I am pleased to report there was considerable success for Ledbury Archery Club and congratulations go to Rachel, Caroline & Graham, Stephanie & Joseph, Graham, Justin and Pat. It’s good to know the club is now a force to be reckoned with in the County! 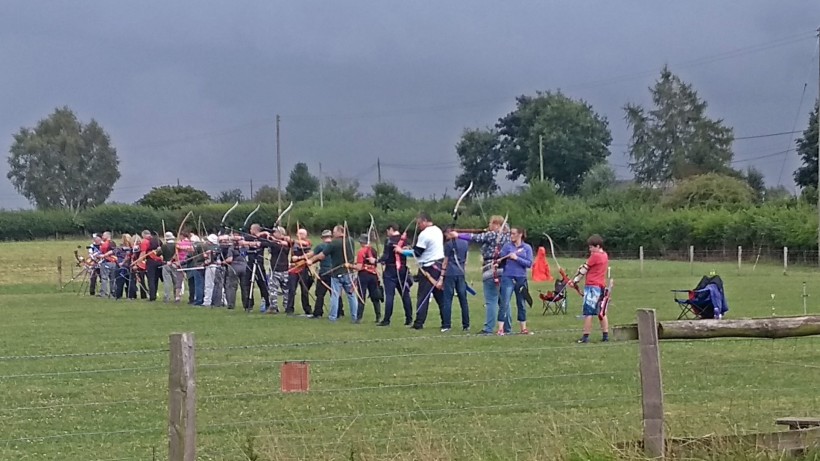 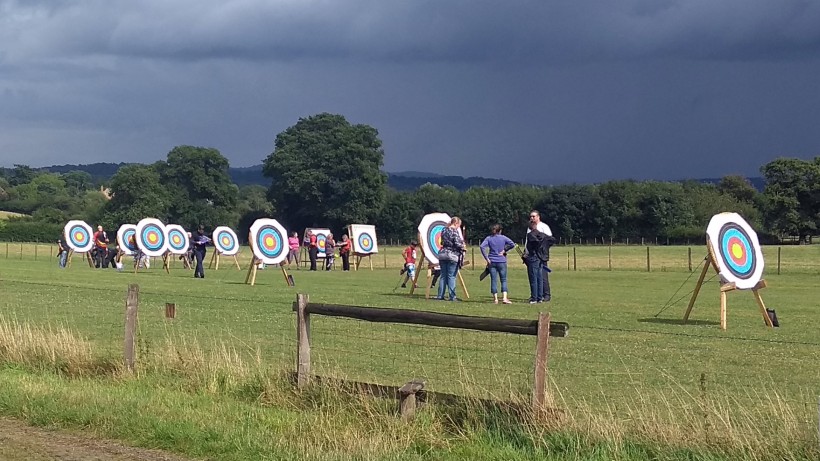 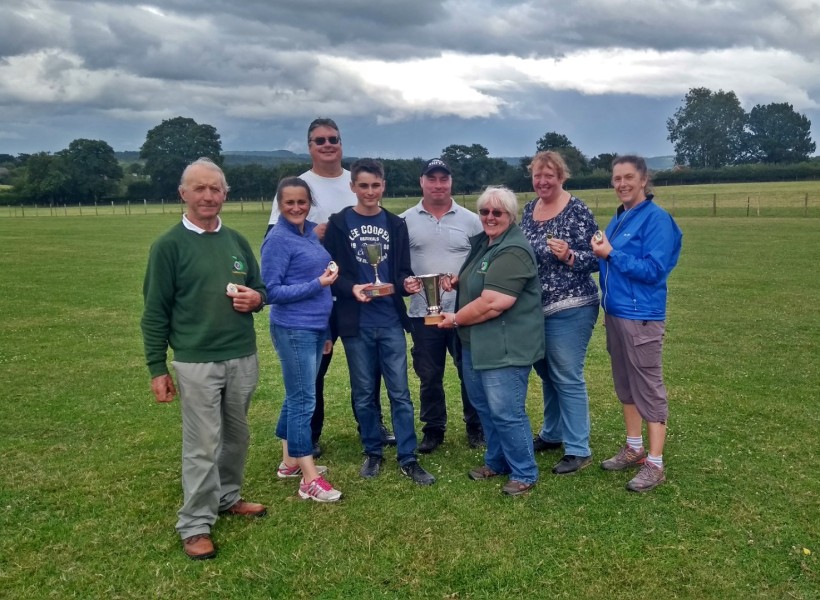 Congratulations to all – didn’t we do well!